Comparing the state of homelessness in different cities 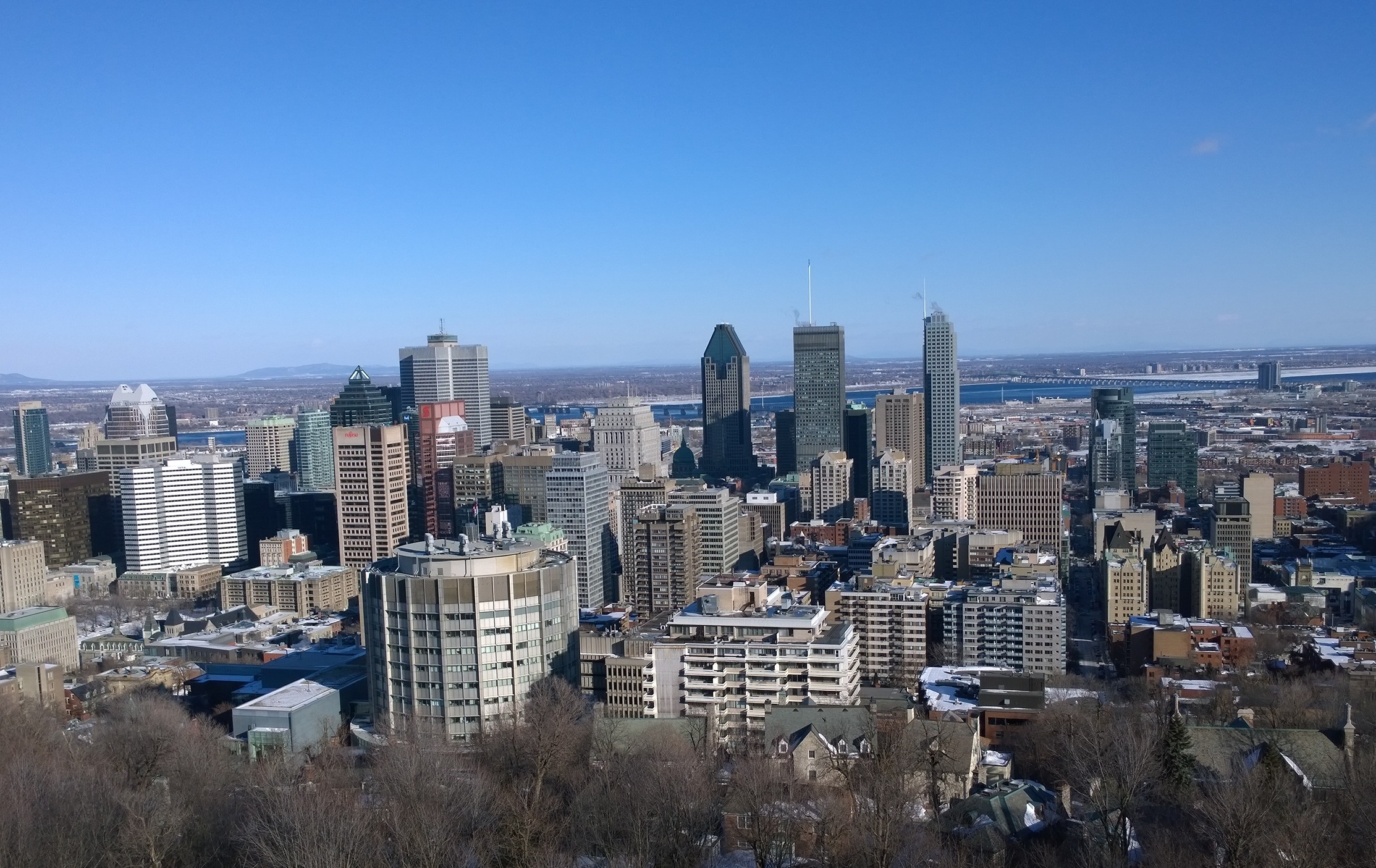 The results of Montréal’s recent count of the homeless population provide important insights into the reality of homelessness in one of Canada’s largest cities. Part of the insights that can be gleaned from the results of the count will result from comparisons with other cities throughout Canada, Europe, and the United States. Much can be learned from such comparisons with other jurisdictions, not just for researchers and academics, but for policy-makers and advocates as well. But for such comparisons to be truly useful, they must be careful to recognize differences in definitions, methodologies, and the timing of the count, all of which might affect the comparability of the final results.

The first source of difference between counts in different cities around the world is the definition of homelessness that was used in a count; in other words, who, exactly, is considered to be homeless.

Montréal’s definition of homelessness was broad and inclusive, including everyone who does not have a lease or rights to housing. This meant that people in transitional housing, even if they pay a monthly rent, were included in the count, as were people in rooming houses and couch surfers. Further, efforts were also made to determine how many Montréal residents with no fixed address were staying in detox or treatment facilities outside of Montréal on the night of the count, March 24, as these facilities are seen as an extension of the Montréal service providing system.

Not all counts use such a broad definition; in terms of definition alone, Edmonton’s count is the most comparable to Montréal’s. Vancouver, for example, does not count people staying in transitional housing (except women and children). In fact, Vancouver’s definition of homelessness includes only people who do not pay rent for their housing. This means that unlike in Montréal, people in transitional housing and rooming houses were not included in Vancouver’s final count result. Had Vancouver used the broader definition that was used in Montréal, their overall number would mostly likely be higher.

No other Canadian city included people with no fixed address staying in detox or treatment facilities outside of the city itself. When making comparisons between cities, therefore, it is important to look carefully at the definition of homelessness, as this will result in potentially significant differences in the final result.

Scandinavian countries, such as Sweden, Denmark, and Finland, like Montréal and Edmonton, use a broad definition of homelessness. Yet even though the definitions are similar, direct comparisons between Montréal and Copenhagen, for example, can be difficult.

This is because of differences in methodology, or the way in which the count was conducted.

Scandinavian countries have excellent data on not just visible homelessness in streets and emergency shelters, but also of hidden homelessness. Denmark, Finland, and Sweden are able to count these different types of homelessness, including hidden homelessness, with great accuracy because they use a service-provider method over the course of an entire week. According to this method, service providers fill out a questionnaire for each homeless person of whom they are aware during the week of the count. The questionnaires contain at times very detailed and personal information relating to drug use and mental health.

The counts that are organized in these countries rely deeply on the organizations that provide direct services to the homeless, such as shelters and drop-in centres. In addition to these services, which are often considered to be part of the “homeless serving system”, indirect services, such as employment and social service centres, are also included. Staff at these types of services will therefore also fill out questionnaires on behalf of any homeless people of whom they are aware during the week of the count. This allows the count to take into consideration people who never come into direct contact with the homeless serving sector itself, but are still in a situation of marginalization and vulnerability.

These Scandinavian countries have sophisticated registration systems for the homeless population; homeless people have registration numbers similar to a social insurance number. In their questionnaires, service providers include the person’s registration number, which allows the count to reduce the possibility of double counting. Services in these countries often ask homeless people to sign consent forms, which allow the service providers and different institutions, to share relevant information, which makes this approach ethical as it is conducted with the consent of the person.

Another important source of difference is the time of the year that the count takes place.

Montréal’s count was conducted over a four-hour period in late March. The weather, and also the time of the month, likely affected the number. By the end of the month, service providers observe that there are more people on the streets and in shelters, as social assistance support, stingy to begin with, is all but gone at the end of the month. Weather will also affect whether people sleep indoors or sleep rough. In colder months, for example, people might be more likely to couch surf, making them invisible to a point in time count methodology.

These differences in definition, methodology, and timing should be considered when making comparisons between homelessness in different cities. An important development, which will increase the comparability and therefore significance to decision makers and service providers, was the recent announcement by the federal government that there will be a coordinated effort to conduct point in time counts across Canada in 2016. Using a common methodology, definition, combined with the fact that the counts will happen at exactly the same time, will make direct comparisons much easier.

Provincial governments have significant responsibilities with respect to social policy in Canada. Québec has tended to be more generous with its social policies, and has invested more significantly in social housing than most other provinces. Given the role of provinces in social service provision, it is important to compare the state of homelessness in different cities and in different provinces.

Differences in definitions, methodologies, and timing can mean that comparisons, to be truly fruitful, need to be properly nuanced.