Ask them – Involving the homeless in their own future 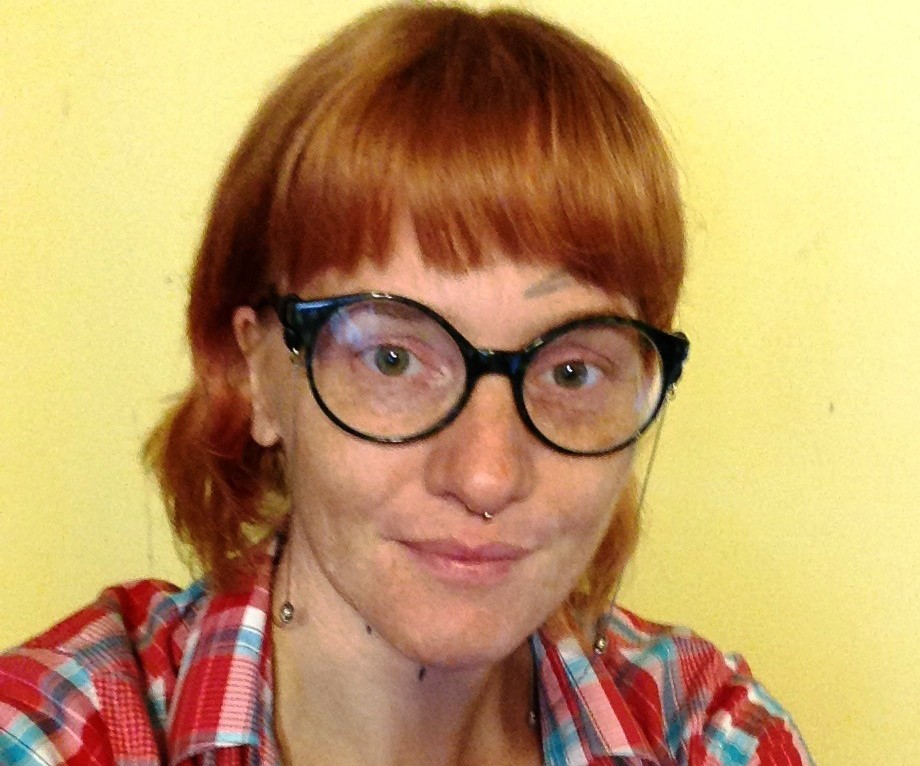 The author speaks from years of experience on the street and working with the homeless.

Working at a day centre for the under-housed and street involved in Montreal, I am often asked “How can I/we help the homeless?” The best answer is, “I’m not sure, let’s ask them!” This is a sound answer ethically, pragmatically and fiscally but it is difficult to apply because people’s definition of the “homeless” varies and may be more damaging than helpful.

When I inquire how people identify someone as homeless, I have to first coax them into being comfortable enough to deliver what is actually a common response: they mean someone sleeping outside and dressed in soiled or tattered clothing. If I push a little further and reassure them that they will not be judged for their response, they will often suggest that this dishevelled person sleeping outside is also mentally un-well or suffering from substance abuse. However well intentioned, this definition is not accurate and can be deeply hurtful to those who struggle to find temporary shelter and also manage the symptoms of their mental health issues and addictions while under-housed.

This stereotypical definition of a homeless person simply does not reflect the realities of most under-housed people in Canada today.

In reality, of the 235,000 people considered “homeless” in 2014, only 5,000 meet the criteria of the homeless person sleeping outside. The rest sleep in shelters or are temporarily housed in hotels or similar accommodations. However, being under-housed in any capacity still compromises one’s health and well-being. The longer someone is unable to access secure affordable housing the more their survival becomes reliant upon service systems which struggle to provide timely responses to symptomatic crises, and often fail to identify and address root causes altogether.

Canadians default to the aforementioned definition of homelessness because they hope that acts of charity are adequate solutions to address the needs of this population. When people ask me about “the best way” to help, they want me to tell them about some hugely successful fundraiser or organization they can be a part of, one that will end homelessness in Canada!

There are new initiatives in Canada that show great promise, such as Housing First.

The reality is that no such thing exists. There are new initiatives in Canada that show great promise, such as Housing First, but the expertise needed to expand, advance and assess the efficacy of these initiatives resides in a population so heavily stigmatized by the public and institutions that serve them that they are essentially excluded from participation. These experts are people with lived experience, individuals who identify as being under-housed or homeless.

Most of the people I work with are experts in this domain. They are referred to as chronically or episodically homeless, they have both been on the streets for a year or more and have been without shelter more than once in their lifetimes. It is estimated that 13,000 to 33,000 people in Canada are chronically or episodically homeless every year, and while at most that number only accounts for 20% of the population considered homeless in Canada, it is also estimated they consume more than half of the resources allocated for the homeless. Transition from life in crisis on the streets to secure housing for this subpopulation has proven notoriously difficult. Therefore it is imperative that those who have made that transition or are in the process of navigating it can provide input into what service provision and housing supports worked for them.

It’s not about simply helping, it is about working with. It is about creating channels for mutual exchange, between the housed and under-housed.

While still relatively new, the model of peer support has already proven successful in the mental health domain. Implemented correctly at the frontlines of service provision for the under-housed, this model will create opportunities for the identification of mutual goals and fostering of mutual trust between under-housed and housed communities in Canada. Paid peer positions, peer centered service provision, collaborative program planning and the formation of user committees would create opportunities for service users to collaborate as equals with service providers and increase organizations’ efficiency. In addition, peer worker positions for the chronically and episodically homeless offer skills training and employment opportunities for a population whose attempts to enter or re-enter today’s unpredictable labour market can too often become a revolving door back to the streets.

Those with expertise need to be heard so we all have opportunities to become mutually responsible for the solution, not just the problem.

The valuable life experience of this population has come at a high price, not only to the bodies and spirits of those who have survived without shelter in this country, but also in hefty social and economic tolls upon the public. Rather than relegating those most concerned to simple subjects of charity or study, their presence and input should be a requisite, from front line service provision to the drafting tables of policy makers.