What is going on in Vancouver? 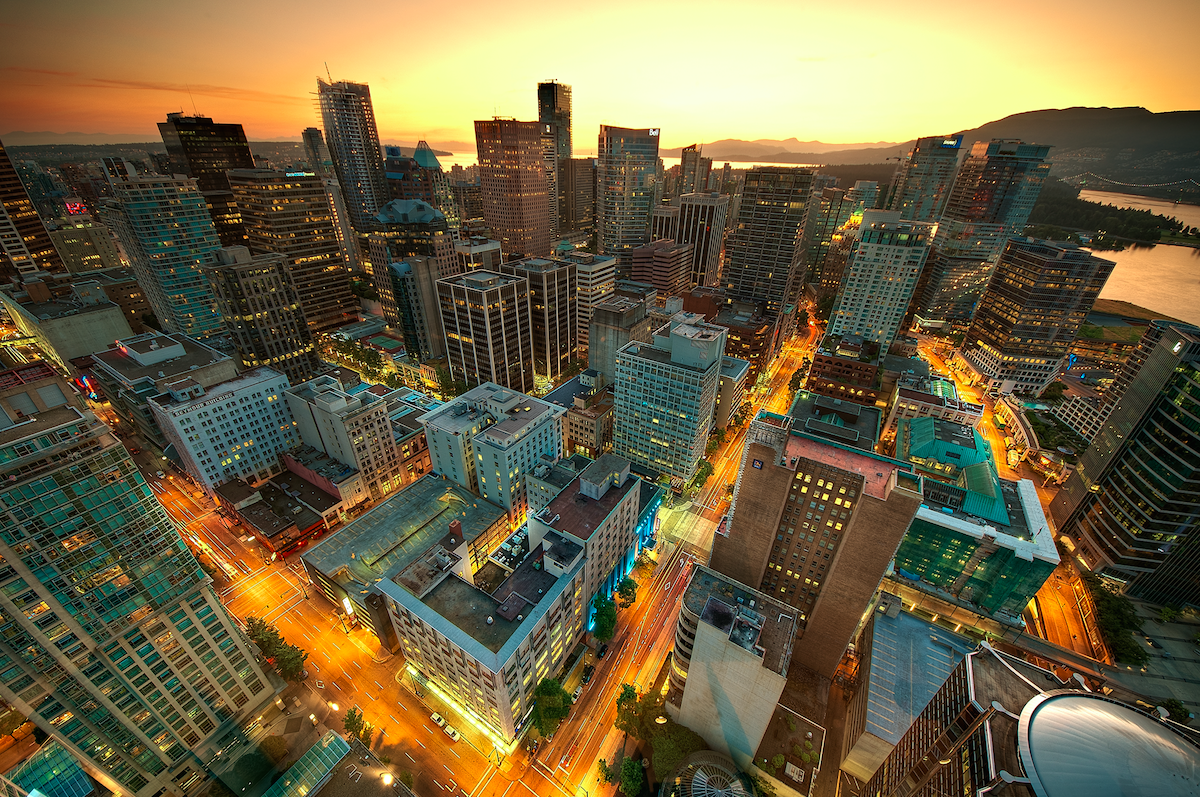 In 2008 Gregor Robertson and the centre-left Vision Vancouver party were elected to power in the City of Vancouver. Their campaign against the centre-right Non-Partisan Association featured homelessness prominently; Robertson promised to make homelessness one of his top three priorities as mayor, and that he would end street homelessness by 2015.

Upon election, he acted immediately in the area of homelessness. His plan involved rapidly opening a number of low-barrier homeless shelters, which were open 24 hours a day, allowing people to enter and exit the shelter at whatever hour of the day they needed to. Robertson also introduced an ambitious ten-year affordable housing plan in 2010.

The first homeless counts following his election showed success at first glace; there was a significant drop in street homelessness by 2010. But this drop was accompanied by an almost exact rise in the number of sheltered homeless people. The act of moving people from streets into shelters can be an important step, if those shelters are safe and connect people to the services they need. But a lack of affordable housing and supports in Vancouver meant that the line between street and sheltered homelessness, for the chronically homeless at least, was thin and fluid. By 2015, the year Robertson had said there would be no more street homelessness, the homeless count showed that there was, in fact, more street and sheltered homelessness than in 2008 when he was first elected.

Critics are quick to point to Robertson’s failure, but his efforts to solve homelessness were significant and should not be underestimated. He opened a number of low-barrier shelters, which were very needed in the city; gave up valuable city land to partner with senior levels of government in the construction of affordable housing; bought hotels to be used as transitional housing; and aggressively used city powers, such as inclusionary zoning, to force the private sector to contribute to the affordable housing stock.

But these efforts, of course, were not enough. There are a number of theories for why homelessness continues to grow in Vancouver. Recent research by Julian Somers has found that approximately half of the chronically homeless population in Vancouver has come from outside of the city. This could be because of the high concentration of services in Vancouver, specifically in the Downtown Eastside neighbourhood, and because of less stigmatized attitudes regarding drug use and mental health. It is also likely a reflection of a lack of services in smaller communities in BC, and in the rest of the country as well.

But it is important to also note that the provincial government has also not always helped as much as it could. While the government of BC has been one of the most involved provincial governments in the area of housing, with a long history of innovation and intervention, its attitudes towards the poor have often been very punitive. For example, the province has a rental assistance program that helps people with low-incomes to afford private sector housing. But this program is only available to the working poor; families or individuals receiving social assistance benefits, including people with disabilities and families with young children, do not have access to this rental housing assistance.

Importantly, BC is the only province in Canada to have never even considered implementing a poverty reduction strategy; currently, all 9 other provinces either have a poverty reduction strategy or, in the case of Alberta, are in the process of developing one. The city and province are working together to build new units of affordable and supportive housing, and this has helped many people exit homelessness and find housing of their own. But this has not kept pace with the problems created by severe housing unaffordability and the highest poverty rates in the country.

Alison Smith is a PhD Candidate at l’Université de Montréal. Her research is on homelessness in Canadian cities.